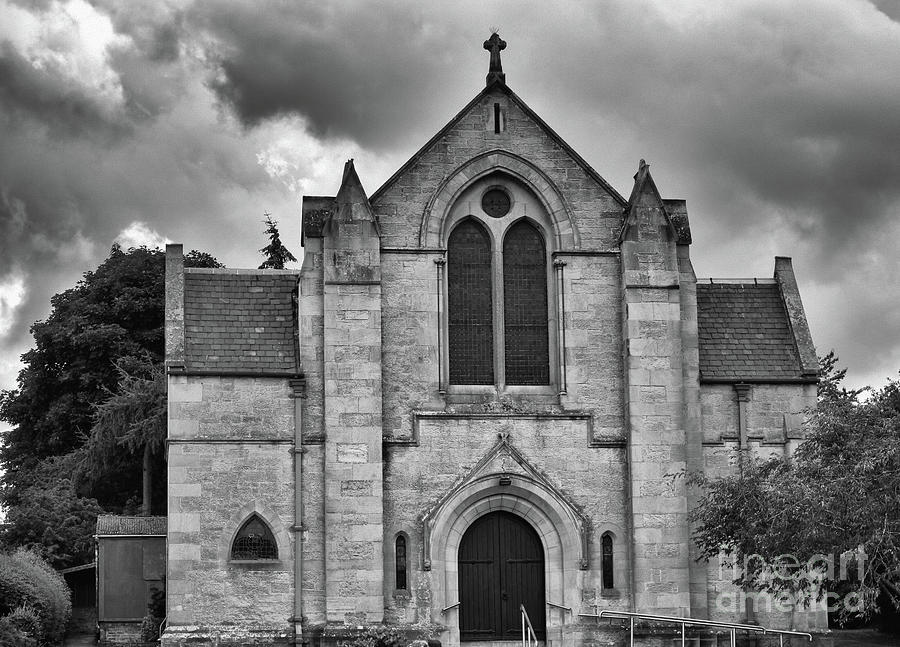 The name 'Balerno' is from the Gaelic language, Baile Airneach, meaning "townland/town of the hawthorns". The earliest written records of Balhernoch or Balernach are found in the late 13th century.
Balerno Parish Church has been at the heart of the village community since 1826 when a group of ‘inhabitants of Balerno’ met to press for a church in Balerno (which was originally in the parish of Currie Kirk).
The leaders of the Established Church were reluctant, so the group turned to the independent Presbyterian church of the United Secession. “Seceder” churches were independent of local patronage, this gave the congregation the freedom to select their own minister rather than have one imposed by the local land owner but it also meant that they had to be self-supporting financially.
The present building was completed in July 1884. It is built of freestone in early English style by architect Mr James Fairley of Edinburgh. The church has a hammerbeam roof and a stained glass window in the south gable.